Ebola is a deadly disease that mainly affects humans and symptoms may appear anywhere from 2 to 21 days after contact with the virus, with an average of 8 to 10 days

New Delhi: While the world is battling the deadliest pandemic Coronavirus, Democratic Republic of Congo declared a new Ebola epidemic on Monday in the western city of Mbandaka, just weeks before they hoped to declare the end of another Ebola epidemic in the country’s east.

„We have a new Ebola epidemic in Mbandaka,“ Longondo told reporters. „We are going to very quickly send them the vaccine and medicine.“

“This outbreak is a reminder that Covid-19 is not the only health threat people face,” said Tedros Adhanom Ghebreyesus, World Health Organization director-general, in a statement on Monday confirming the new infections. Mr. Tedros said four of the people had already died, adding that the WHO had staff in the western city of Mbandaka and was supporting the government’s response.

Eleni Longondo, DRC’s health minister, said blood samples from those infected in Mbandaka, a city of more than 1m people situated on the Congo river, had been tested in the national biomedical laboratory in the capital, Kinshasa.

The outbreak is a concern as the city is a transport hub on the Congo river and has a population of a million people. The last outbreak in the city in July 2018 had left 33 dead.

What Is Ebola Virus?

Ebola is a deadly disease that mainly affects humans and non-primates. It is caused by an infection with a group of viruses within the genus Ebolavirus, according to the US Centers for Disease Control and Prevention. The virus was first seen in 1976 near the Ebola river in DR Congo. It has led to several outbreaks in various African countries.

What are the symptoms of the virus?

Symptoms may appear anywhere from 2 to 21 days after contact with the virus, with an average of 8 to 10 days. The course of the illness typically progresses from “dry” symptoms initially such as fever, aches, and pains, and fatigue, and then progresses to “wet” symptoms such as diarrhea and vomiting as the person becomes sicker.

While it carries a fatality rate of 50-90%, it can be treated if the infection is identified in time. EVD is a rare but severe and often deadly disease. Recovery from EVD depends on good supportive clinical care and the patient’s immune response. Studies show that survivors of Ebola virus infection have antibodies that can be detected in the blood up to 10 years after recovery. 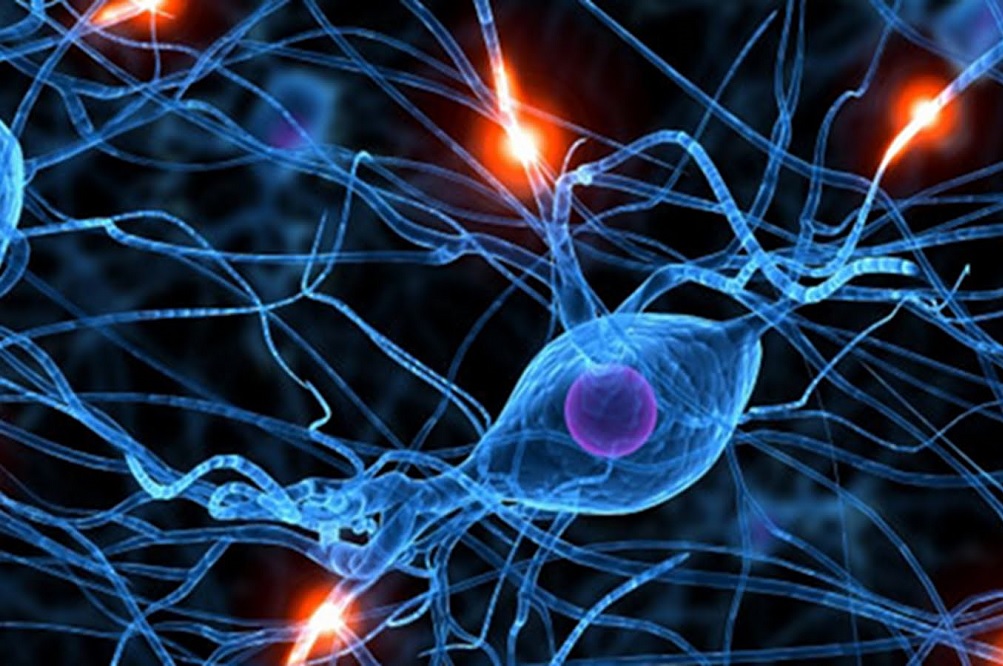