United States of America had been pointing out the discrimination Uighur Muslims were facing in China. The country had passed a bill related to it as well

Now after the death of George Floyd, China has launched an attack against America over the ongoing protests and violence. China accused America of indulging in such racist behaviour since long.

On the other hand, Hong Kong is suffering as China creates pressure on the residents. Take a look 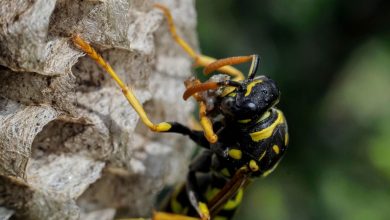 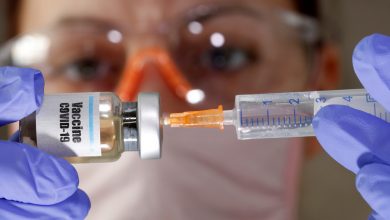