„COVID-19 and the resulting global recession will leave lasting scars. Investment and innovation will be weakened,“ the World Bank said.

The current package is in addition to the previous package of $1 billion. (Image: PTI)

The World Bank on Tuesday made a critical analysis on the detrimental effects of the widespread COVID-19 pandemic, saying that health epidemic would have long lasting effect on the world economy as the resources deployed by the nations to fight the virus will take a heavy toll on their investments, trade,supply chain and consumption patterns.

„COVID-19 and the resulting global recession will leave lasting scars. Investment and innovation will be weakened,“ the World Bank said. „Human capital will be eroded through unemployment and lost education. Trade linkages and supply chains may be permanently unwound. Behavioural patterns, including more cautious services consumption, may persist.“

The World Bank said their analysis and projections of the aftermaths of the COVID-19 pandemic come on the back of already challenging scenarios that persist in emerging market and developing economies (EMDEs), noting that those economies already had growth projections downgraded repeatedly over the past decade amid steadily declining potential growth.

EMDEs that have weak health systems and those that rely depend on global trade, tourism, or remittances from abroad as well as those that depend on commodity exports will be particularly hard-hit, the World Bank said.

In such economies, deep recessions associated with the novel coronavirus pandemic will likely accelerate the multi-decade slowdown in growth and productivity, the primary drivers of higher living standards and poverty reduction.

„In the average EMDE, over a five-year horizon, a recession combined with a financial crisis could lower potential output by almost 8 per cent, while in the average EMDE energy exporter, a recession combined with an oil price plunge could lower potential output by 11 per cent,“ the World Bank said. „Past epidemics lowered investment by about 11 per cent and labour productivity by 6 per cent after five years in affected countries and in some instances significantly more.“

The World Bank Group President David Malpass said in a note accompanying the analysis that the scope and speed with which the economic shutdowns have devastated the poor around the world are unprecedented in modern times.

„Current estimates show that 60 million people could be pushed into extreme poverty in 2020. These estimates are likely to rise further, with the reopening of advanced economies the primary determinant,“ Malpass said. 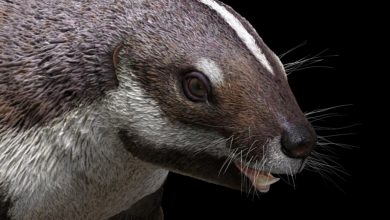 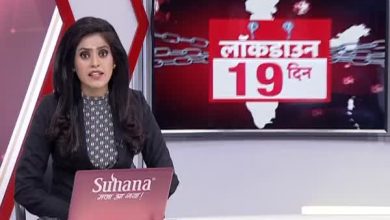