What started as an isolated incident in Minneapolis city of USA, has turned into a nationwide protest. The alleged killing of George Floyd, an African-American man, at the hands of a police officer has sparked outrage across the USA. Protests and angry confrontation between protestors and police are seen in America. Meanwhile, even in such a volatile situation, US President Donald Trump is not shying away from making controversial statements and loaded tweets. Watch this report. 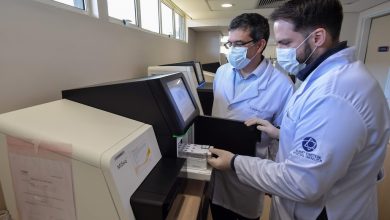