Illinois Governor JB Pritzker rejected the notion of Federal Government sending in military troops to assuage the raging protesters. On the other hand, he accused the government of resorting to ‚incendiary moment‘ by threatening the people

Earlier, the governor of New York, Andrew Cuomo, had rejected the call of sending in military to stop the violence and riots. Cuomo said, „I say thank you but no thank you.“ 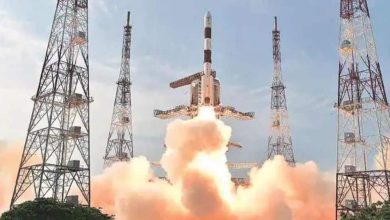