American police have resorted to extreme measures near White House in order to clear thousands of protesters. Tear gas, flash bangs were used to make the protesters vacate the area

Since the death of George Floyd, America has been burning. The residents have been protesting and demanding justice. An American police official has been accused of murdering George Floyd publicly. This is why the protests erupted from at least 30 cities. 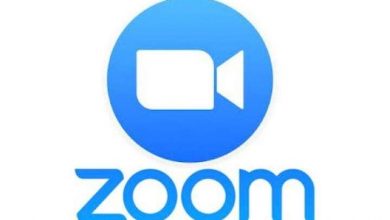